Lake Urmia is a salt lake in northwestern Iran, near Iran's border with Turkey. The lake is between the Iranian provinces of East Azerbaijan and West Azerbaijan, west of the southern portion of the similarly shaped Caspian Sea.The lake is now believed to be saltier than the Dead Sea, and, the Financial Times writes, "Many Iranians fear Lake Urmia could go the way of Central Asia's the Aral Sea, which has virtually disappeared after Soviet-era irrigation projects deprived it of water,".Â Thus it is supposed that the current condition of the lake leads to some salt storms across the country and into Azerbaijan, Armenia, and Turkey. Up to 13 million people in this important grape-growing region could be displaced if the lake, a UNESCO Biosphere Reserve, dries up. The following photos are from today's face of the dead Lake Urmia. 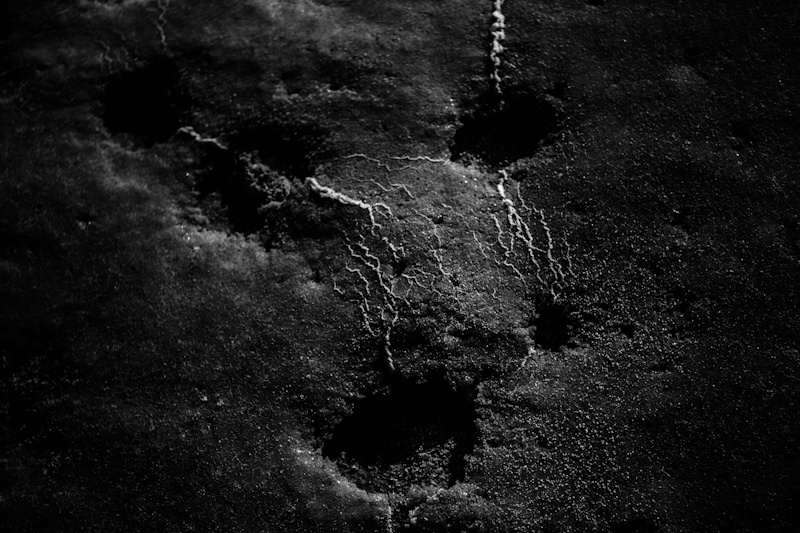 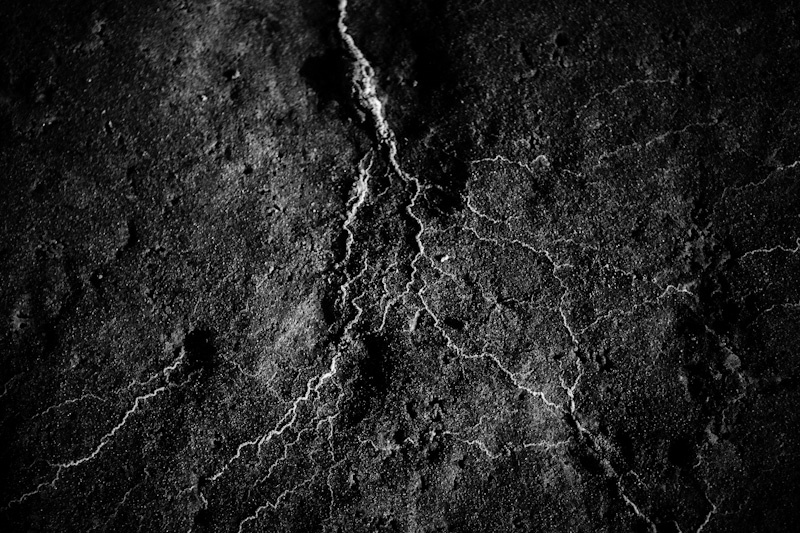 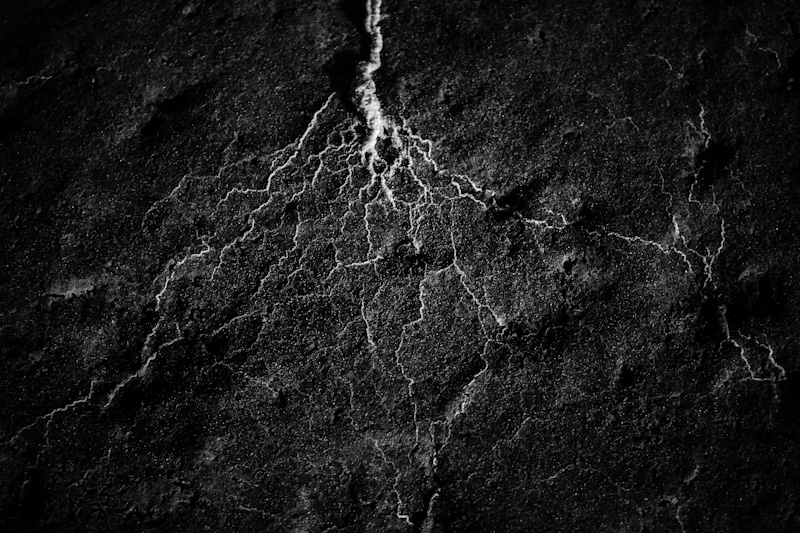 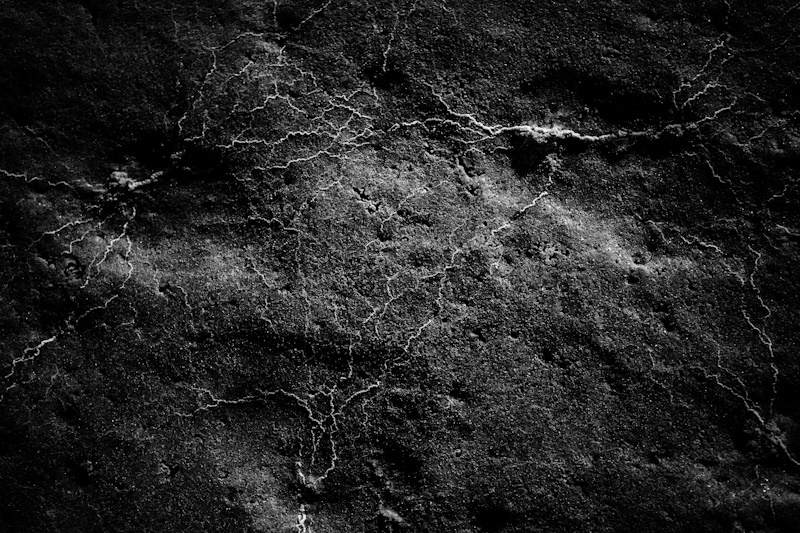 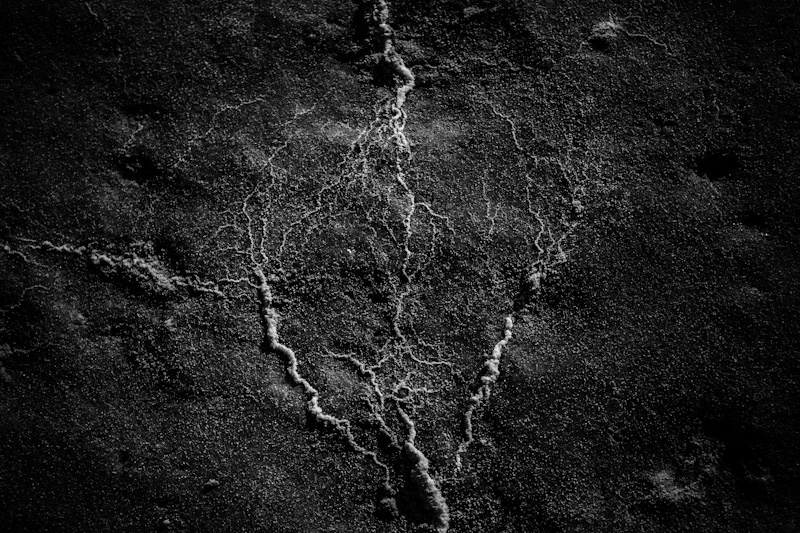 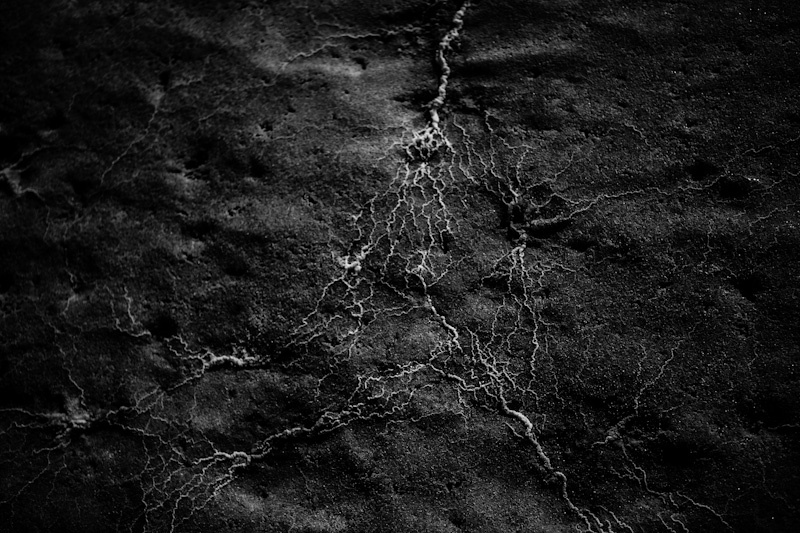 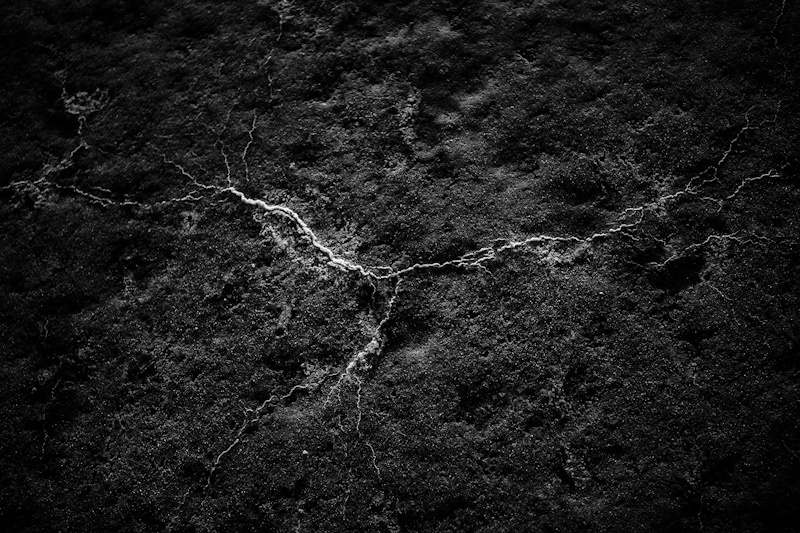 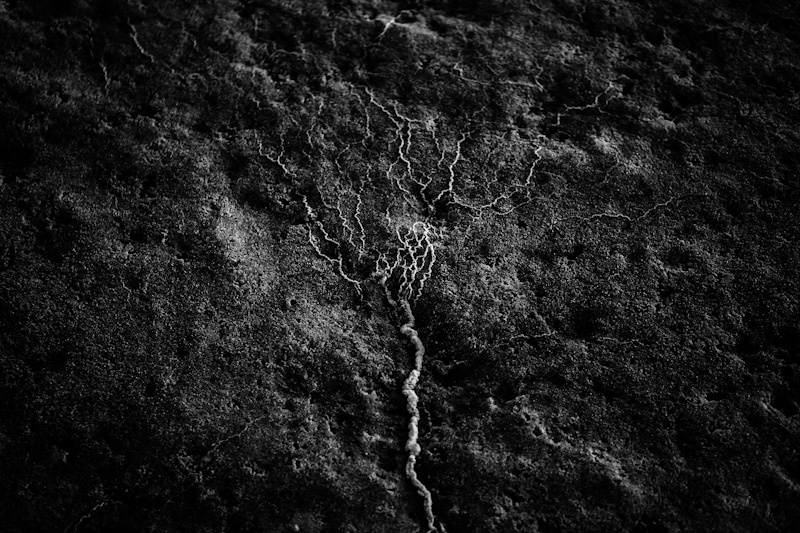